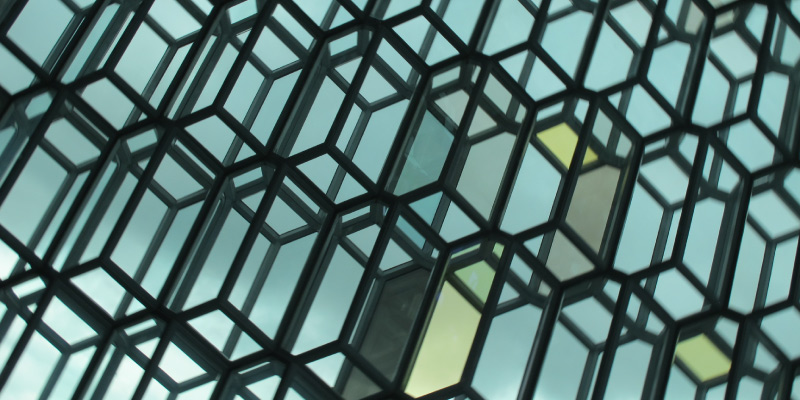 When Horst Rittel and Melvin Webber wrote about “wicked problems” in their 1973 article, “Dilemmas in General Theory of Planning,” I can’t imagine they realized just how increasingly complex these problems would become. With the evolution of global technology, ubiquitous computing, and the “internet of things,” our complex problems have become all the more entangled, pervasive, and persistent.

Earlier this summer, I heard a story on the TED Radio Hour about Dr. Jay Bradner, a medical researcher at the Dana-Farber Cancer Institute in Boston, who shares molecules for open source pharmaceutical drug development. In his TED lecture, he notes that the advancement of genome medicine and molecular imaging technology over the past 10 years has yielded a scientific revolution. “So far in just the dawn of this revolution,” Dr. Bradner states, “we know that there are perhaps 40,000 unique [gene] mutations affecting more than 10,000 genes, and that there are 500 of these genes that are bona fide drivers, causes of cancer, yet comparatively we have about a dozen targeted medications.”

To address this disparity between cancer-causing genes and cancer-curing medications, Dr. Bradner’s lab started sharing their research with friends in the field, and with the help of a lab in Oxford, they discovered that one of the molecules they had developed, JQ1, was able to revert a rare form of cancer cells into normal cells. At this point, if Dr. Bradner had worked for a pharmaceutical company, his research would have remained classified until the company was able to produce, test, and release a drug for sale. But since Dr. Bradner worked instead for a cancer research foundation, he decided to break the mold and published a paper that described the chemical structure of JQ1, offering to send free samples of the molecule to anyone interested in researching it further. By distributing this molecule to labs around the world, scientists were able to identify several additional types of cancer that were positively affected by the JQ1 molecule.  At the time of the radio broadcast, six separate drugs developed from Dr. Bradner’s molecule were undergoing promising clinical trials.

In The Success of Open Source, Steve Weber argues that open source is “a way of organizing production, of making things jointly,” that is not limited solely to the software or technology industries (224). Weber identifies six qualities of projects where an open source process may be beneficial:

Dr. Bradner’s open source approach to drug development certainly meets all of Weber’s qualities. By making their research freely accessible, scientists all over the world were able to simultaneously advance the research that Dr. Bradner’s team had started, thus significantly reducing the time and cost between research, prototype, trial, and production—a process that otherwise takes an average of 12 years and costs millions or billions of dollars.

In the case of Dr. Bradner, the question of property and profit does arise. If any of the six clinical trials end up in production, who will receive these profits?  Since it cost less time and money to develop the drug, will those savings be passed on to the patient? There is still much grey area when open source is combined with profit-driven enterprise. Dr. Bradner, however, doesn’t seem much to mind: “For us this was a social experiment, an experiment in what would happen if we were as open and honest at the earliest phase of discovery chemistry research as we could be,” (quoted in Jeremy Cherfas’ “Crowdsourcing Therapies for Rare Cancers”). And perhaps that’s the point—at the end of the day, they are curing cancer. The educational, social and, indeed, personal value (Dr. Brander father was diagnosed with incurable cancer) far outweighs the monetary value.

The story of Dr. Bradner and JQ1 gives me hope that the collective power behind the open source process is a viable option for beginning to untangle some of our world’s most confounding challenges—essentially making wicked problems less wicked. It is lofty and idealistic, and it may not be directly profitable, but it is a promising way to approach pressing issues on which we can no longer afford to work alone.